How to use Support and Resistance in Order Flow Trading?

Support and Resistance with Supply and Demand Order Flow 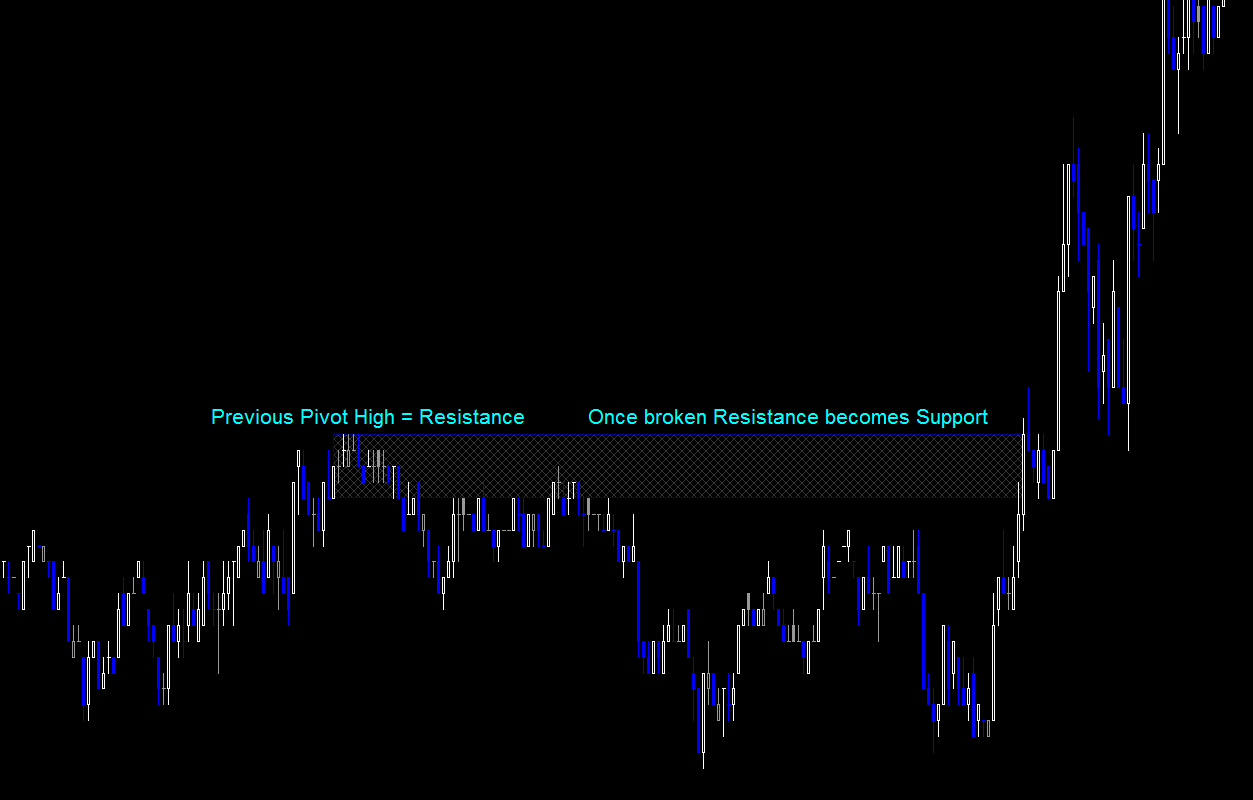 Supply and Demand Levels have similarities, yet they have differences in many ways. Supply and Demand levels are exact price points that are used to pre determine upcoming trades or to locate large piles of willing buyers/sellers for a particular instrument (order flow). The most dominate differences between the types of levels are

1. Supply and demand may not be broken or violated. If broken, the orders have been consumed and this is no longer an exact price point used to calculate an entry.

2. Supply and Demand should only be used if they have not been tested since the level formed

When locating exact price point entries it is common practice to look for "confluence" (the flowing together of two or more data sources at one juncture point). Support and Resistance areas add extreme confluence to Supply and Demand levels. This is due to psychology and the differences between each style of trader. When you combine the two, there are double the amount of potential willing buyers/sellers making the upcoming trade much higher probability.

When analyzing an instrument's chart, locate the SD Levels first. Then look left (it is perfectly okay to cut through candles to locate SR) to see if there is confluence from previous trend lines, or pivot point that may help with your upcoming trade. 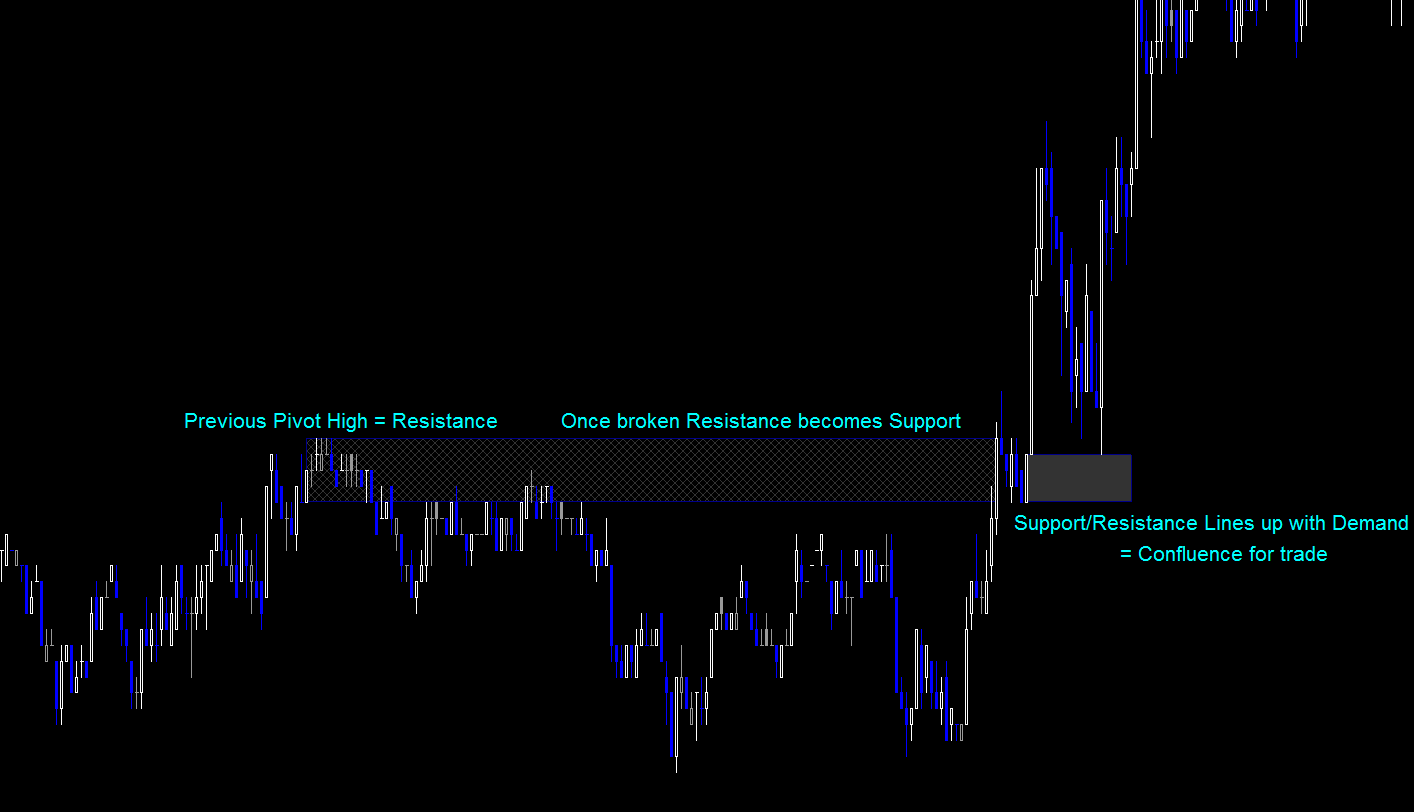 No comments made yet. Be the first to submit a comment

Trading With the Algorithms, What We See Without Emotions

Why Cash should be a Part of Every Portfolio?

The Evolution and the Future of Electronic Stock Exchanges